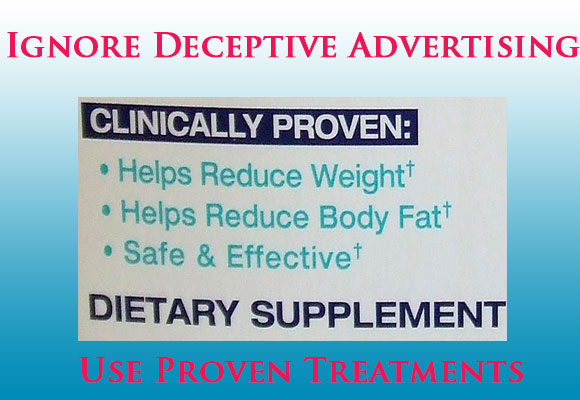 Dietary supplements are buyer beware products and some of them are over the counter poisons. These products are promoted as safe and natural alternatives to prescription medication for several types of conditions such as sexual dysfunction, high blood pressure, weight gain, and diabetes. They are sold over the counter at many food stores and on websites. They are far from effective and many of them are not safe. Most of them are also not natural since they contain lower quantities of active ingredients used in approved prescription drugs.

Here are some recent recalls and of dietary supplements. If you are taking any of these supplements stop and seek proper treatment for your condition.

P-Boost also sold as NatuRect is a dietary supplement used for enhancing male sexual function. On November 19, 2013, the FDA asked Tendex the manufacturer of both products to recall Lot#F51Q of P-Boost and NatuRect because they contain tadalafil which is the active ingredient in Cialis. Cialis is approved by the FDA for the treatment of erectile dysfunction (ED) and carries warnings about drug interactions with nitrates and reduction of blood pressure to dangerous levels. P-Boost and NatuRect are essentially unapproved drugs with undeclared active ingredients that can harm unsuspecting consumers. They did not carry warnings about drug interactions and effect on blood pressure.

OxyElite Pro dietary supplements products were recalled on November 19, 2013, due to the risk of serious liver damage and liver failure from an ingredient called Aegeline. Aegiline is a synthesized version of a natural extract from the Bael tree.

Adipotrim XT is marketed as a natural herb dietary supplement for weight loss. It was recalled by the FDA on November 14, 2013 because analysis showed that it contains fluoxetine, the same active ingredient in prescription drug Prozac used for treating depression, panic disorder, bulimia, and obsessive compulsive disorder. The manufacturer of Adipotrim did not disclose that it contained fluoxetine making it an unapproved drug. Fluoxetine has many serious side effects such as suicidal thinking, abnormal bleeding, and seizures as well as serious interactions with other medications that can lead to death. Adipotrim XT was sold directly to consumers through their website.

On November 8, 2013, Vega recalled Vega One Nutritional Shakes and Sports Performance Protein products due to the presence of trace amounts of chloramphenicol, an antibiotic.

These are just a few examples of recent recalls and they demonstrate the hidden dangers in the dietary supplement market. Unscrupulous manufacturers are selling active drugs that would otherwise require a prescription and supervision of a healthcare provider as over the counter food supplements without including proper warnings and disclosures. This a dangerous practice.

Next: FDA Regulation of Dietary Supplements