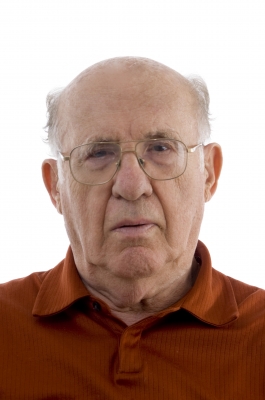 Can sleep disturbances increase the risk of Alzheimer's disease?

Alzheimer's disease is a life-changing illness. It usually starts after the age of 50 (more commonly after the age of 75) and it can get worse fairly quickly. It is characterized by memory loss, changes in behavior, mood swings, and a loss of ability to independently care for oneself.  Alzheimer's disease appears to be equally challenging or even more challenging, for caregivers and loved ones to bear than it is for the person afflicted with Alzheimer's disease. So far, there is no explanation for why some people develop Alzheimer’s disease, but what they all have in common is that it is devastating for the caregivers and loved ones and that caring for a person who suffers from Alzheimer’s disease is more than a full-time job.

Next: What are circadian rhythm abnormalities?