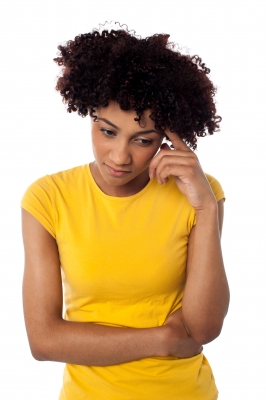 Electronic-cigarettes (e-cigarettes) are battery-operated smoking devices that convert nicotine and other chemicals into vapor. Currently, the FDA does not regulate e-cigarettes. However, there is an increasing concern that e-cigarettes are harmful and addictive.

The final public workshop on electronic cigarettes is in June. Several groups are asking the FDA to finalize its decision on e-cigarette regulations. On April 28, thirty-one medical and healthcare organizations including the American Academy of Family Physicians, American Academy of Pediatrics, and American Lung Association issued a letter to President Obama on this matter. The letter urged the president to put pressure on the FDA and expedite electronic cigarettes regulations. This letter pointed out that electronic cigarettes have been marketed to youths with enticing candy and fruit flavors. It noted the increasing number of youths using e-cigarettes and also the rise in reported calls to poison centers regarding exposures to e-cigarette devices and liquid nicotine. According to the American Association of Poison Control Centers (AAPCC), 3783 e-cigarette device and liquid nicotine exposures were reported to the poison centers in 2014. As of March 31, 2015, the AAPCC has already received 975 related calls.

Chantix (Varenicline) Interaction with Alcohol and Risk of Seizures

E-cigarette Use Triples among Middle and High School Students in Just One Year. Centers for Disease Control and Prevention