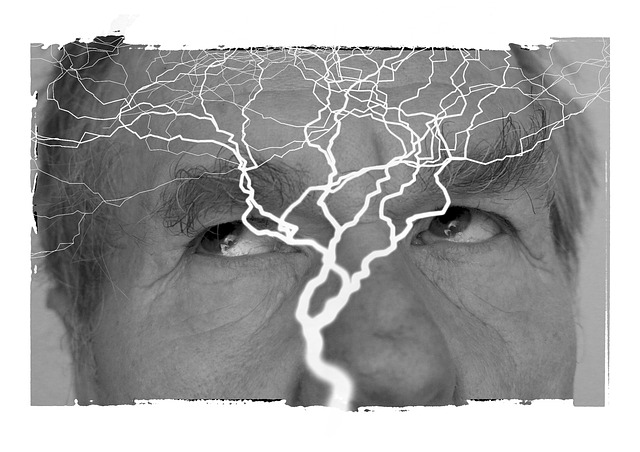 Briviact (brivaracetam) and Keppra (levetiracetam) are antiepileptic (antiseizure) drugs used for treating seizures in people with epilepsy. This article will compare Keppra versus Briviact and review their similarities and differences.

Mechanism of action of Keppra and Briviact

Seizures and epilepsy are often used interchangeably but mean two different things. A seizure is a single episode and epilepsy is characterized by unpredictable and unprovoked seizures and can cause other health problems. The difference between the types of seizures is how and where they begin in the brain.

Although Briviact and Keppra are similar, Briviact is more potent than Keppra because it has less effect on other receptors and it has a stronger attachment to the synaptic vesicle protein 2A receptor.